Most of the Hyblaean coastline in the "Province of Ragusa" has fine, golden, sandy beaches, with shallow water ideal for families with children. There are several beaches in the various small towns dotted along the coastline, with about 90% of them being free open access.
There are also two valuable nature reserves, "Randello" and "Foce del fiume Irminio" with a typical Mediterranean landscape composed mostly of dwarf palms, lentisk, calcatreppola, sea lilies, salsola, ravastrello, ephedra, juniper and many others.
There are three ports along the Hyblaean coast. The fishing port of Scoglitti that supplies delicious seafood restaurants and places in which you can buy fresh fish directly. The new marina of Marina di Ragusa with an international presence throughout the year. Finally, the commercial port of Pozzallo, where there is a ferry service connecting with the island of Malta.

Marina di Ragusa is an elegant and modern centre that in summer welcomes tens of thousands of tourists and vacationers who like to enjoy the excellent climate, ... 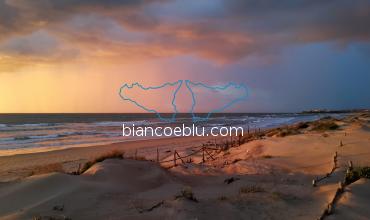 Continuing westward, only 15 kilometres from Marina di Ragusa, we come to the Randello Nature Reserve. Hectares of pinewood and Mediterranean scrubland grow alo...

The Irminio is a river 5o kilometres long, located in south-eastern Sicily, southern Italy. It is the most important of the rivers of the province of Ragusa.

To the west of Marina di Ragusa, the beaches continue for many kilometres. The fascinating remains of the ancient Byzantine city of Kaukana and its archaeolo... 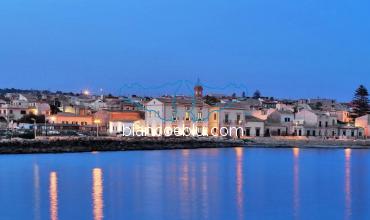 Keep going in an easterly direction, about eight kilometres from Marina di Ragusa, you will find Donnalucata, a hamlet of the Municipality of Scicli. The name o... 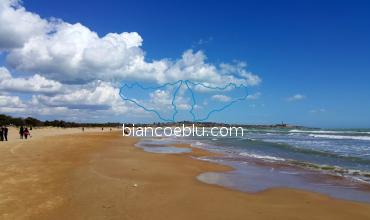 The name Sampieri derives perhaps from San Pietro. Here we are still on the coast of Scicli, 23 km distant from Marina di Ragusa. The village in winter has only...

Pozzallo can be found about 33 kilometres from Marina di Ragusa. It is the only town in the entire Ragusa coast to be an independent municipality since 1829. It...

The Province of Ragusa ends at the marina of Ispica where we meet Santa Maria del Focallo. Together with Marina di Ragusa and Pozzallo, it is the third Blue Fla... 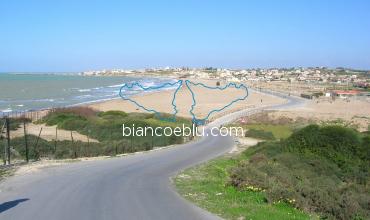 Bordering the archaeological park of ancient Kamarina, is Scoglitti, a hamlet of Vittoria. The country began to develop around its landing from the seventeenth ...

A few kilometres further on from Donnalucata you will arrive at the small village of Cava D'Aliga - in the territory of Scicli.   Cava D'Aliga on... 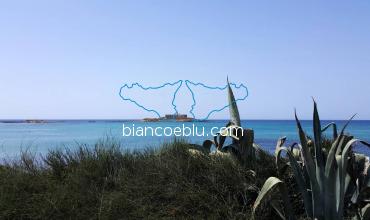 Another easily reachable destination from Marina di Ragusa is Marzamemi, in the province of Syracuse. It is a small hamlet of Pachino, near the beautiful baroqu...