A short distance from Noto and about ninety kilometres from Marina di Ragusa we find Syracuse. The city was one of the largest and most powerful metropolises of antiquity and today is still one of the most beautiful and fascinating places on the island. They emphasize to visitors the mildness of the climate, the natural environment, the solemnity of the classical ruins, Swabian and Catalan memories, and an imaginative baroque town.
With even more to see than Noto, it is impossible to mention all of its historical and artistic beauties, so we will focus on just a few. The Castle of Eurialo is not only the best-preserved fortress of the entire Greek world but also the most beautiful military architecture of antiquity for the inventive brilliance and skill of the builders.
The Greek Theatre can be considered among the main, if not the most important, example of theatrical architecture and by size, it is one of the largest in the Greek world. The Latomie (stone quarries) for the variety of forms, for the historical memories and for the vegetation that grows there, are some of the amaziong wonders of Syracuse.
You must visit the catacombs, the most important in Christianity after those of Rome, and the Archaeological Museum which is one of the most important in Italy. Passing over the New Bridge you enter the islet of Ortigia where the first Greek settlers founded the city. With a fascinating collection of antiquities, the Middle Ages and the Baroque, it is one of the most beautiful historical centres in Italy, and is where the Aretusa spring emerges. Also worth visiting is the baroque Piazza Duomo amongst the most beautiful in Italy, where the imposing facade of the Cathedral emerges. Upon entering the church it is clear that it is an ancient Greek temple transformed into a Christian church. It was built as the temple of Athena in the fifth century. B.C.
Texts and images are the property of biancoeblu.com, copying and reproduction in any form are strictly forbidden.
Syracuse is amongst the most fascinating Sicilian cities, both for history and for the landscape. Greek history is king and in some cases merges with the "new" Baroque architecture. 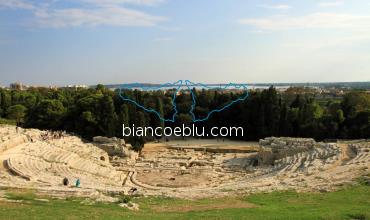 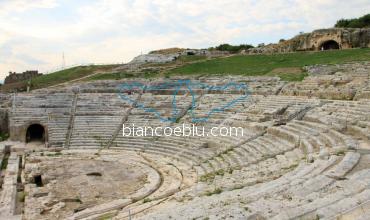 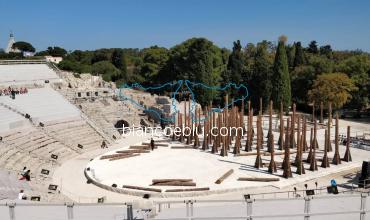 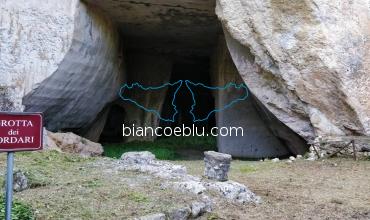 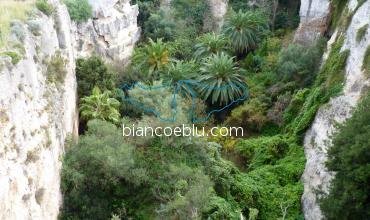 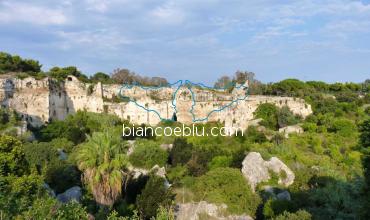 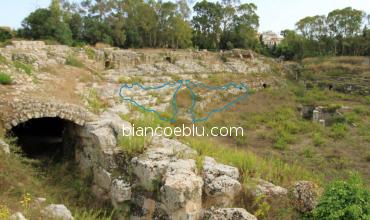 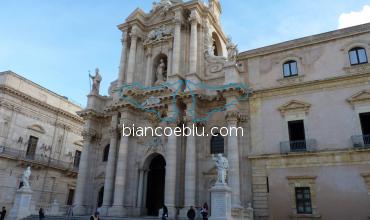 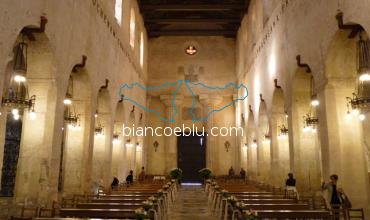 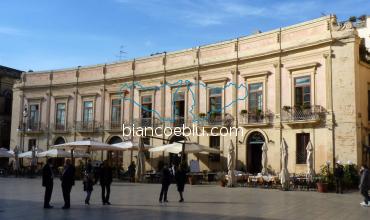 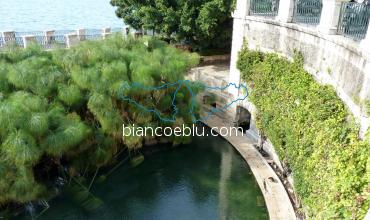 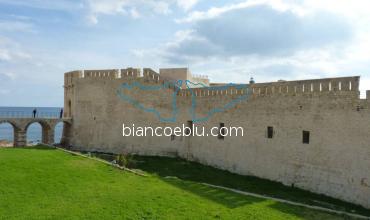