The Hamlet, the free beaches and the Lidos in Marina di Ragusa

The Village of Marina di Ragusa 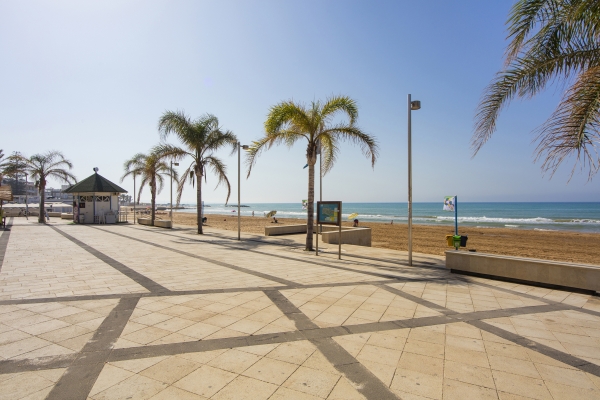 Marina di Ragusa is a small part of the Municipality of Ragusa, in the south-east of Sicily. It is one of the southernmost areas of the island, located further south than the city of Tunis, which is why its climate is mild for 8/9 months a year.

Marina di Ragusa has only four thousand residents during the winter period. Today Marina itself has been enriched with hotels, holiday homes, B&Bs, chalets,  restaurants, bars, pubs and various types of recreational facilities. In 2009 the new marina was opened, it is amongst the largest in Southern Italy and the historic centre was renovated as a pedestrian area.

Marina di Ragusa today is an elegant and modern centre that in the summer welcomes tens of thousands of tourists and vacationers, who likes to enjoy the excellent climate, the clear sea and of course the beautiful beaches.

Marina di Ragusa is an ideal place for summer holidays as it enjoys an excellent climate, a clear blue sea and beaches of fine golden sand, free for bathers to enjoy. The seabed is shallow, ideal for families with children. The beaches of Marina di Ragusa extend for about two kilometres and their extension goes from the new Marina to the end of the "Lungomare Andrea Doria", they are mostly free and have free showers.

Since 2006 Marina di Ragusa has been awarded the Blue Flag and its shallow waters, safe for children, the Green Flag. 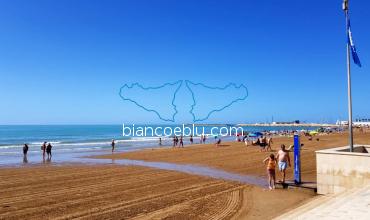 In some stretches, the free beaches are interrupted by bathing establishments or Lidos (four in all along the coast of Marina di Ragusa, equidistant from each other). They are ideal for the rental of umbrellas, deck chairs and cabins, as well as for breakfasts, lunches and dinners.

Westbound: after passing the new Marina, a long low cliff winds (for about two kilometres) with crystal clear water, excellent for diving into the sea and for those who love sunbathing on the rocks. It is accessible by foot and by bicycle using the footpath or cycle path along its entire length.
Eastbound: at the end of the famous "Lungomare Andrea Doria", is the start of the "Irminio River Nature Reserve", an ideal place for those who want to take pleasant walks and spend time in the silence of nature. The reserve, established in 1985, is a protected area, consisting of Mediterranean scrub and a rich and varied native fauna. Passed the Reserve, you come to the small village of Playa Grande.

The original name of Marina di Ragusa was Mazzarelli, which in ancient Sicilian means "small ports". It took the current name from 1928. From the sixteenth century its cliffs were used by sea traders, especially with the island of Malta. The owner built a tower (today located in Piazza Torre near Piazza Duca Degli Abruzzi) to protect these trading activities against the pirates who occasionally landed in the district and looted it.
Around the tower the small village began to develop, but it was only during the nineteenth century that it assumed the appearance of a small sea town inhabited by humble fishermen and peasants. At the end of the nineteenth century and the early twentieth century, the Ragusa aristocracy began to build holiday cottages that are still clearly visible today.

What to see in Marina di Ragusa 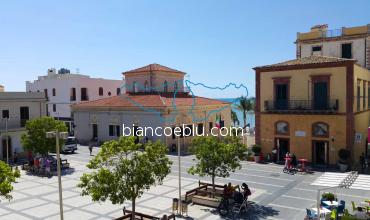 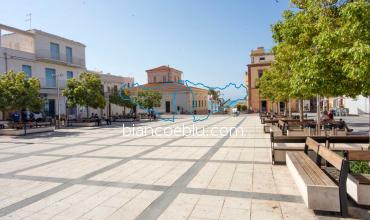 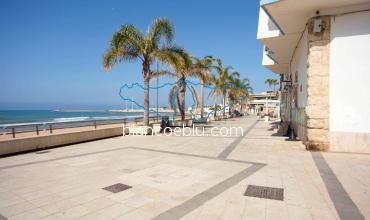 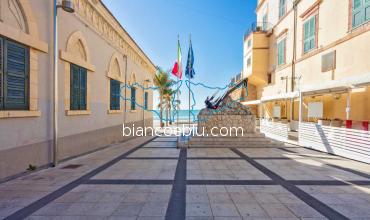 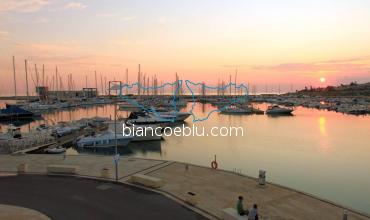 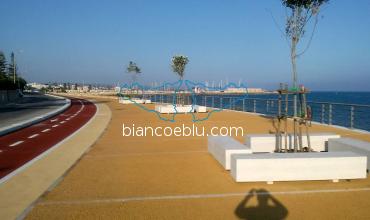 What to visit around Marina di Ragusa

Being able to combine seaside holidays with typical places to visit, makes Sicily one of the most popular destinations for tourists. In addition to the sea, in only half an hour by car from Marina di Ragusa you can find Scicli, Modica and Ragusa Ibla, all three UNESCO World Heritage Sites for the many noble palaces and the beautiful Baroque churches.
See our list of historical and cultural places to visit in less than two hours drive from Marina di Ragusa:

What to do in Marina di Ragusa

There are numerous events, shows and concerts that take place in Marina di Ragusa every year..

Every Tuesday in the "Padre Pio" square, a typical market is held from 08:00 to 12:00. Numerous sellers are present, with the option to buy fresh fruit, dried fruit, vegetables, fish, meat, cheese, clothes, household items and various other necessities.

Marina di Ragusa is known for its beautiful free sandy beaches, but it is also known for its nocturnal activities, or the nightclubs of the centre, ideal for aperitifs. There are numerous nightclubs around the Piazza Duca Degli Abruzzi and the pedestrian promenade.

Summer weekends and more, come alive thanks to the koala disco. Open every weekend in both summer and winter, it is a reference point for young people from Marina di Ragusa who usually end up in a disco after a few drinks in the centre of Marina di Ragusa. Thanks also to the variety of music and the outdoor slopes, the Koala is among the most renowned disco in south-eastern Sicily.

Where to eat in Marina di Ragusa