Finally, to complete your tour of the Sicilian Baroque, you should visit Piazza Armerina, among the most important centres in Sicily. The centre is dominated by the characteristic bulk of the seventeenth century Cathedral. Interesting funerary monuments and works of art from the seventeenth century adorn the interior, but the most precious and famous work is the Crucifix by an unknown artist of the fifteenth century. Important medieval and Aragonese remains may be found at the Spinelli Castle of the fourteenth century, the church of San Giovanni di Rodi, the beautiful bell tower of the Carmine and the Priorano Norman of Sant'Andrea. The Palazzo di Città, the churches of Sant'Anna, San Vincenzo, San Lorenzo and Santo Stefano all date back to the baroque age. However, the most interesting are San Pietro, San Giovanni and the Jesuit College.
Texts and images are the property of biancoeblu.com, copying and reproduction in any form are strictly forbidden.

Talking of Piazza Armerina you cannot fail to mention the beautiful "Villa Romana del Casale", an amazing villa of a Roman senator who retired in Sicily. Surprising mosaics emerge for the quality and details that depict everyday life scenes in the Roman times. 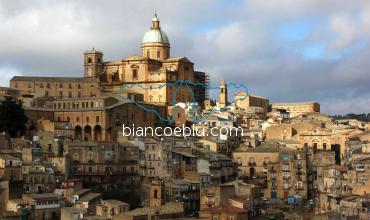 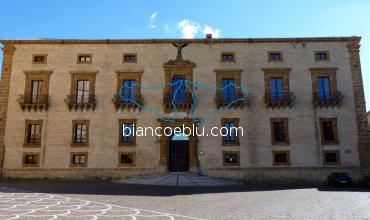 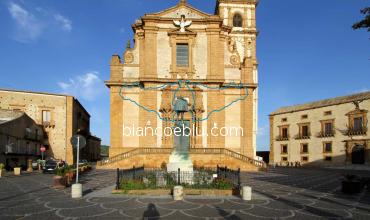 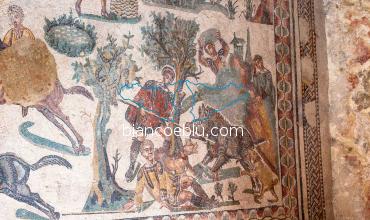 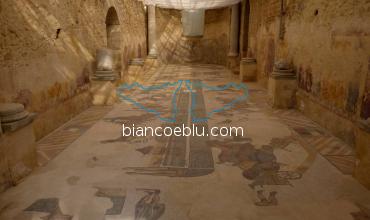 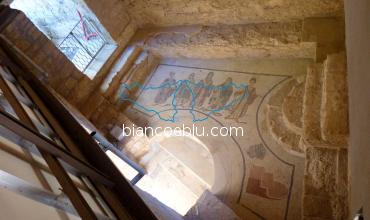 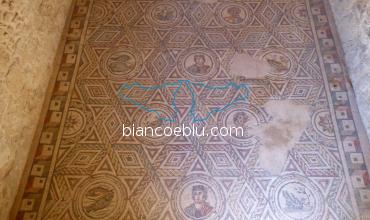 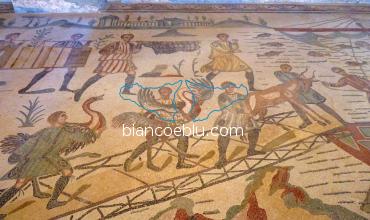 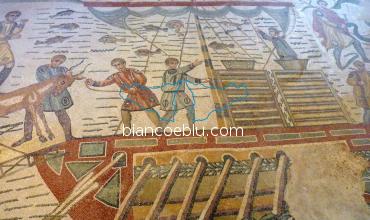